TEMPORARILY CLOSED UNTIL APRIL 3 In a partnership bringing together the museological and academic worlds, the Museum has been working with the Laboratoire Alice at ULB’s La Cambre-Horta Faculty of Architecture, alongside professors Denis Derycke and Michel Provoost and their students. This collaboration, begun in 2015, will come to fruition in December 2019 with the unveiling of a partial 3D reconstruction of the Maison du Peuple. Drawing on new technology and university know-how, this joint endeavour by students, their teachers, and the Museum’s conservators has resulted, after several years of painstaking work, in the creation of 3D reconstructions of the building’s exterior façades and internal spaces, the latter including the staircases, the top- floor performance hall, the Matteotti Room, and the Grand Café. 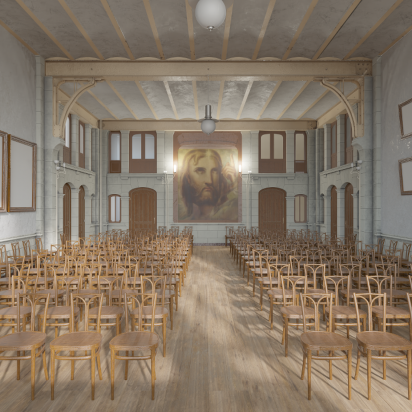 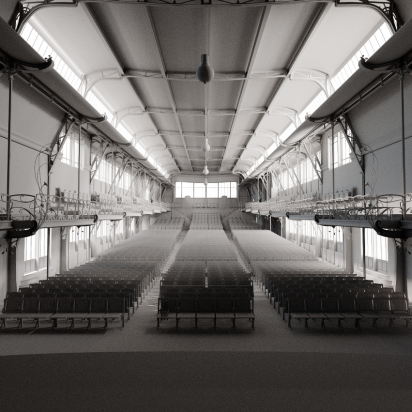 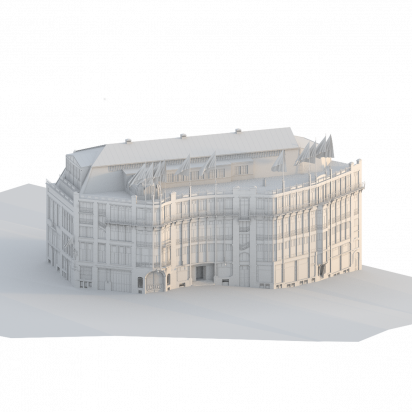 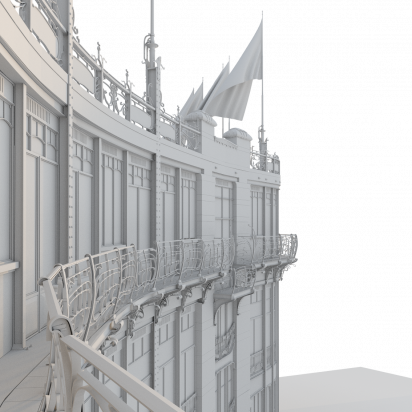